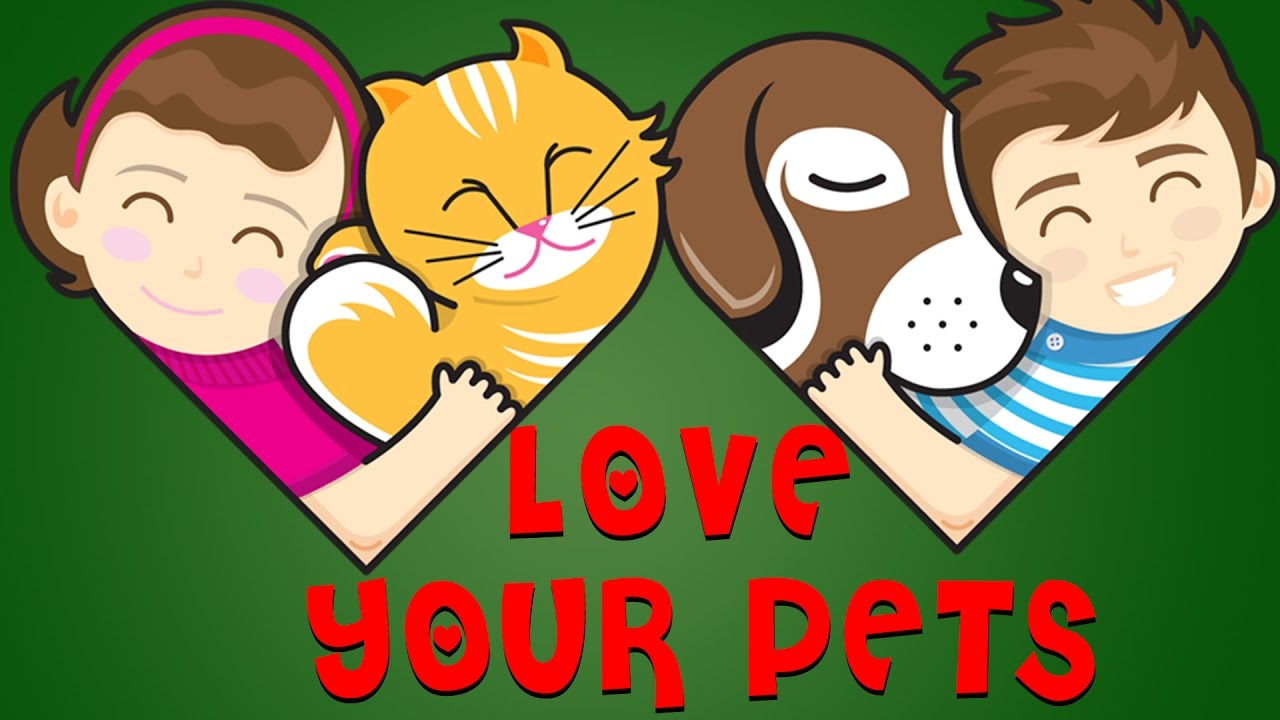 Veterinary
Share on Facebook
Share on Twitter
Share on Pinterest
Share on LinkedIn
Love Your Pets
Ana loved playing with her pet cat very much. She took good care of it, and never forgot the day she received it.
It was Ana’s tenth birthday party. After
looking at all the gifts brought by everyone there, she was most excited to see the basket given by Grandpa. She opened it and exclaimed with joy.
ANA: Oh! It’s a cat. I have always wanted a pet. It will play with me all the time.
She thanked her Grandpa with a hug.Ana went about everywhere, to show her proud possession. Grandpa wanted to teach her how to take care of the pet, but she would not listen. Ana named the cat, Silly. Though Ana spent most of her time playing with Silly, yet she never took care of it. After some time, she started using Silly, to do naughty things, like scaring younger kids away. Soon, all her friends and neighbors started complaining about its pranks. One day, Ana set the cat on an old lady, who was carrying a heavy basket of groceries. The lady could not run and fell down. The cat scratched her with its paws that left painful marks all over her face. The old lady felt very angry. The lady was furious and cursed Ana, “From now on, you’ll be the cat.” And the curse came true. Ana turned into a cat and Silly into Ana. She kept crying, but no one
could understand her. Silly kicked Ana and brought her home. It started treating Ana, the way Ana, used to treat it.
Silly would hardly care if Ana needed food or a bath. It would make her run around the town the whole day, playing pranks on everyone they saw. Ana often got kicked and was abused, by people. She began realizing her mistake. She understood how her cat must have felt, and how her neighbors felt hurt. But, it was too late, for her to rectify her mistake.While everyone was asleep one night, a burglar broke into the house. Ana sensed him and tried to shove him off. The burglar tried to scuffle her, but Ana bit him so hard that he ran out of the house in panic.

ANA: Today, Silly saved the house from a burglar. I think, I’m going to call it Beauty from now on. Silly is such a silly name.
PARENTS: That’s so wonderful. Just yesterday, we were thinking of leaving Silly somewhere far and deserted. Everybody complains to us about its pranks and naughty
deeds. But now, we think, we should think again.
ANA: Oh no, dad! It was all my fault. I made it do all those
bad things. I never even took care of it. But now, I have realized my mistake.
Ana’s mom and dad were happy to hear that.From then on, Ana took good care of Beauty.She would feed it on time, give it regular baths and even taught it to befriend with other people. Soon, Beauty became a friendly and cherished pet, for all. The only ones who disliked it were the burglars.