Sox the cat is a friendly guy. He enjoys hanging out in the front window of his house, watching the world go by. But unlike other cats, usually aloof to the people beyond the glass, Sox makes sure to say hello and good-bye to those passing by.

His favorite greeting to offer?

A simple wave of the paw!

Sox started his waving about three years, but his first wave wasn’t one of hello…

Have a Great Day at Work, Dad!

Cat dad to eight-year-old Sox, Michael Collins said, “Sox normally sits there in the morning when I go to work.”

One morning, heading out for work, Michael waved at the fluffy grey tabby on his way out of the house. To his delighted surprise, he got a return wave!

He explained, “When I left home I waved at Sox and he kind of pawed at the window.”

But the pawing wasn’t a one time deal. “The day after that it became more of a waving motion.”

And with the smart cat having perfected his waving skills, rivaling any beauty queen, “Sox has been waving at people for three years.”

Sox the Cat Waves at the Internet

Though Sox has been greeting and bidding farewell for some time now, Michael decided the internet needed to share in Sox the cat’s cuteness. He posted a video of Sox waving farewell on Twitter and, nearing 200k views, its safe to say social media loved Sox and his waving paws. But how could they not? It’s not every day you see a cat waving at you!

Michael followed up the video with a shot of Sox sunbathing, showing his striped tabby belly to the sky! 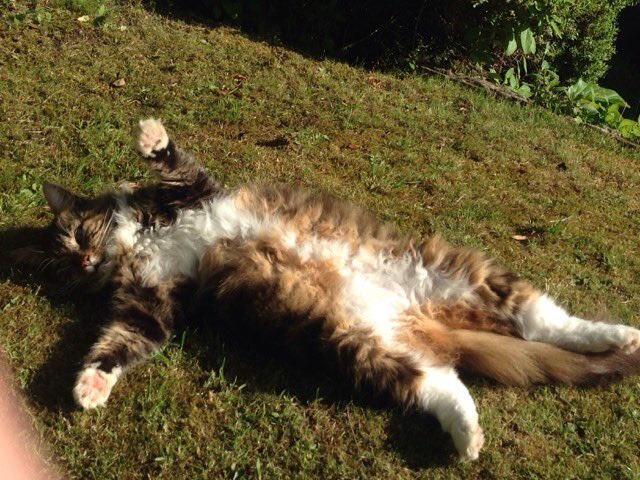 All the Sox love led Michael to ask, “Does sox need his own twitter?”

Of course! Sox the Waving Cat definitely needs his own Twitter! And Michael has given fans what they want.

On his new page, you can catch the handsome grey tabby hanging out in the garden or chilling in the window, waiting to greet someone. 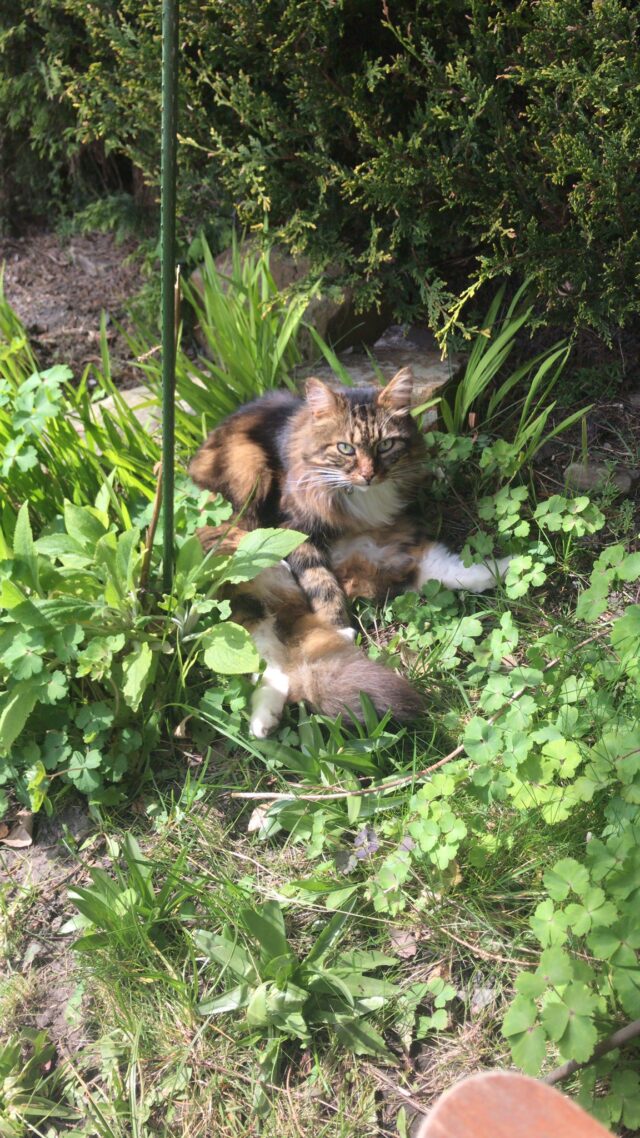 Plus, Sox has given us some baby pics too. Turns out, he was a super-cute kitten. No surprise, because he’s a beautiful floof as an adult. 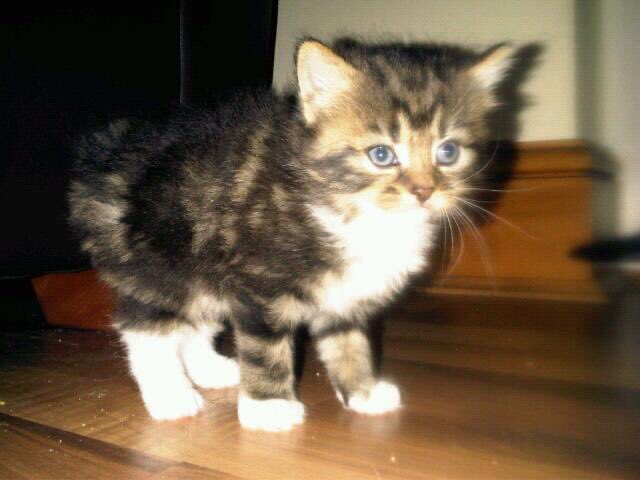 Sox and Michael also promise many more cute cat videos and pics are on the way.

At moment there’s a lot going on in the world so here’s a video of my waving cat sox to make you smile pic.twitter.com/FcRnqKNjAm

Follow Sox and never miss one of his tabby cat waves!