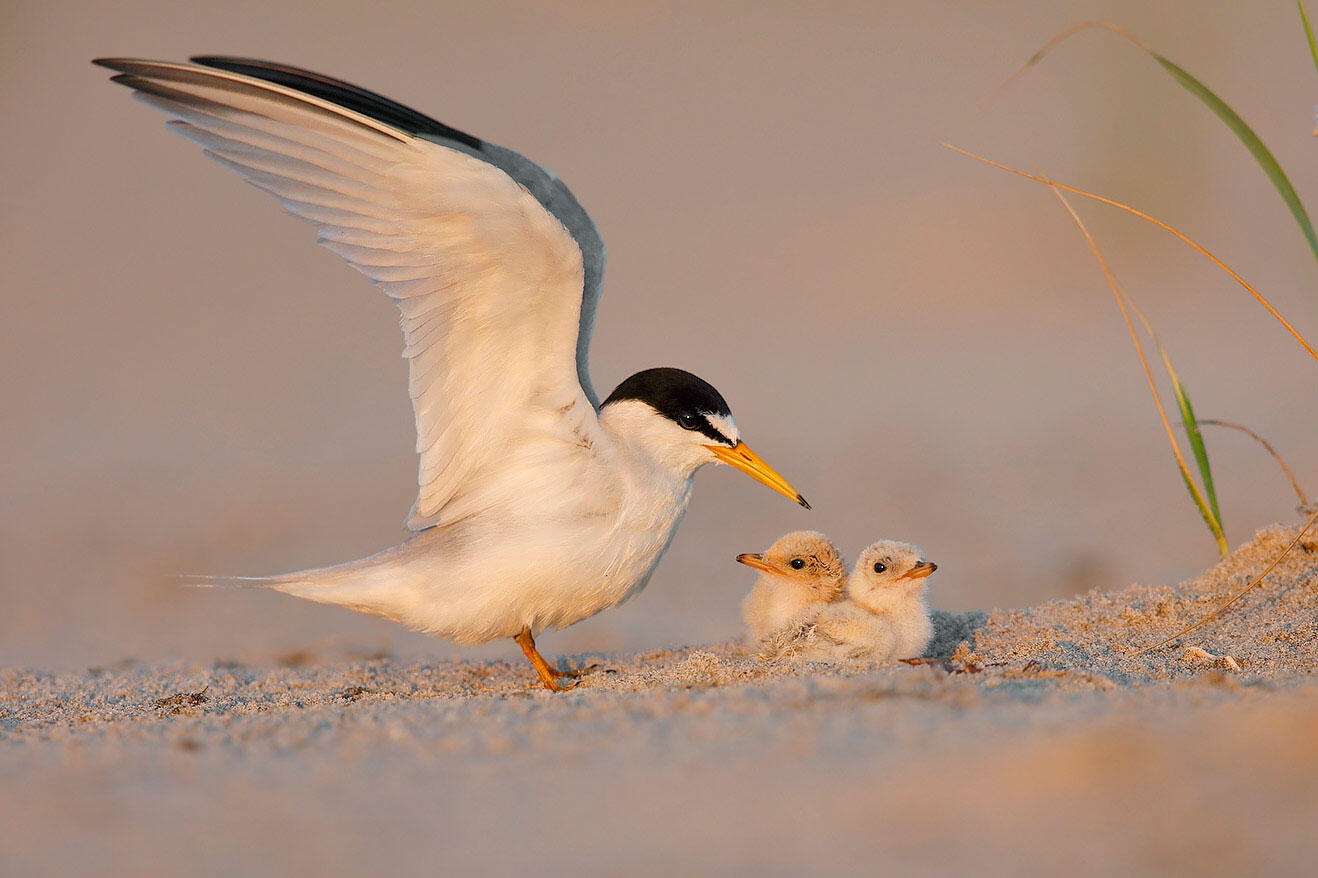 Last week, amid a global pandemic, widespread police brutality in response to Black Lives Matter protests, and the Trump administration’s continued attacks on protections for birds, the Mississippi coast received another blow—Tropical Storm Cristobal made landfall on the Gulf Coast as one of the earliest named storms in recorded history.

And while the storm touched down in the next state over, Mississippi saw as much as 5 feet of storm surge, covering large portions of Mississippi’s highly developed beachfront in water for 2 days.

Fortunately most of our coastal communities are prepared for hurricane season, and there was no loss of life in the U.S. The birds who were busy raising their chicks on our beaches, however, were not as lucky.

Over 1,600 Least Tern nests were lost to the storm surge, as well as all but a handful of chicks, many of which were just born 1-2 weeks prior and still too young to fly.


Over 250 Black Skimmer nests were also washed away, along with the 60 or so skimmer chicks that had just hatched.

These numbers are only for the mainland beaches and do not reflect the nesting colonies on our barrier islands offshore, which we are just starting to assess now that the seas have calmed down.

Perhaps the most surreal and unexpected result of this storm, hundreds and hundreds of Clapper Rails—highly secretive and difficult-to-find birds that live in salt marshes—have mysteriously appeared on Mississippi’s bustling mainland beaches.

Darting in and out of traffic on Highway 90, which runs parallel to our beaches, these birds are clearly disoriented and out of place.

These rails likely came from the surrounding marshes and barrier islands, including Biloxi Marsh, an area on the southeastern edge of Louisiana’s coast—perhaps getting caught in the tropical storm’s winds and then deposited as far as 50 miles from their homes.

Mississippi State University researchers are studying this strange event to determine where exactly they came from, and how many rails were affected by the storm.

As an additional challenge, the storm caused tons of debris to wash up on Mississippi’s beaches, from mounds of wetland grasses to docks and boats torn from their moorings. Cleaning up this mess largely falls to county beach managers, who have to remove the debris and ensure public beaches are safe, while also following environmental laws like the MBTA to ensure they don’t harm any birds in the process. But the Trump administration has recently gutted the MBTA, which has implications for how we can protect birds after an emergency like this.

Audubon Mississippi is working with our partners all along Mississippi’s 26 miles of developed beachfront to assess the damage, clean up and replace our signs and fencing around nesting areas, and save as many birds as we can. The loss of tern and skimmer chicks is heartbreaking, but tropical storms and hurricanes are a fact of life for many coastal birds. With the rest of the summer still ahead of us, some of the birds will try to re-nest and raise a new set of chicks. But the 2020 Atlantic hurricane season is projected to be very busy, and this may be the beginning of a difficult nesting season for our beach-nesting birds.

That’s why it’s so important that as beachgoers, we do everything we can to #SharetheShore and give these birds the space they need to successfully nest and raise their chicks. July 4 is just around the corner, and that brings thousands of revelers to our beaches who can inadvertently scare terns and skimmers off their well-hidden nests by getting too close.

We use cookies to ensure that we give you the best experience on our website. If you continue to use this site we will assume that you are happy with it.OkPrivacy policy