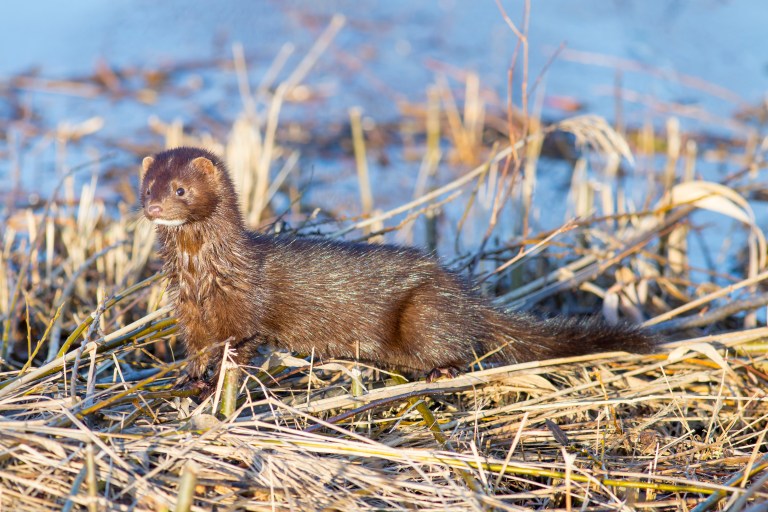 Dutch Parliament voted on June 23 to shut down 128 fur farms in response to the coronavirus outbreaks, according to the Humane Society International (HSI).

HSI praised the closures, saying it’s a necessary move for a cruel industry. Mink farming is built on exploitation and harm to animals. HSI reports that an estimated 60 million mink are farmed around the world.

Dr. Joanna Swabe, senior director of public affairs for animal protection group Humane Society International/Europe, said in an emailed statement, “The intensive breeding of animals on fur farms is an incredibly cruel practice that not only causes immense suffering to animals, but can also serve as a reservoir for coronaviruses.


The Dutch Parliament has today said good riddance to an industry predicated on the out-dated idea that exploiting, depriving and killing animals for frivolous fur fashion is acceptable.

While we are disappointed by the suggestion that taxpayers’ hard-earned money should be used as compensation to fur farmers who have kept this cruel industry alive in the face of massive public and political opposition, this vote calls on the government to act swiftly to end this inhumane practice before the existing 2024 deadline.

That is worth a celebration. The Dutch government now has to take action to honour the Parliament’s wishes.”

Sign this petition to ban all mink farms in Denmark!