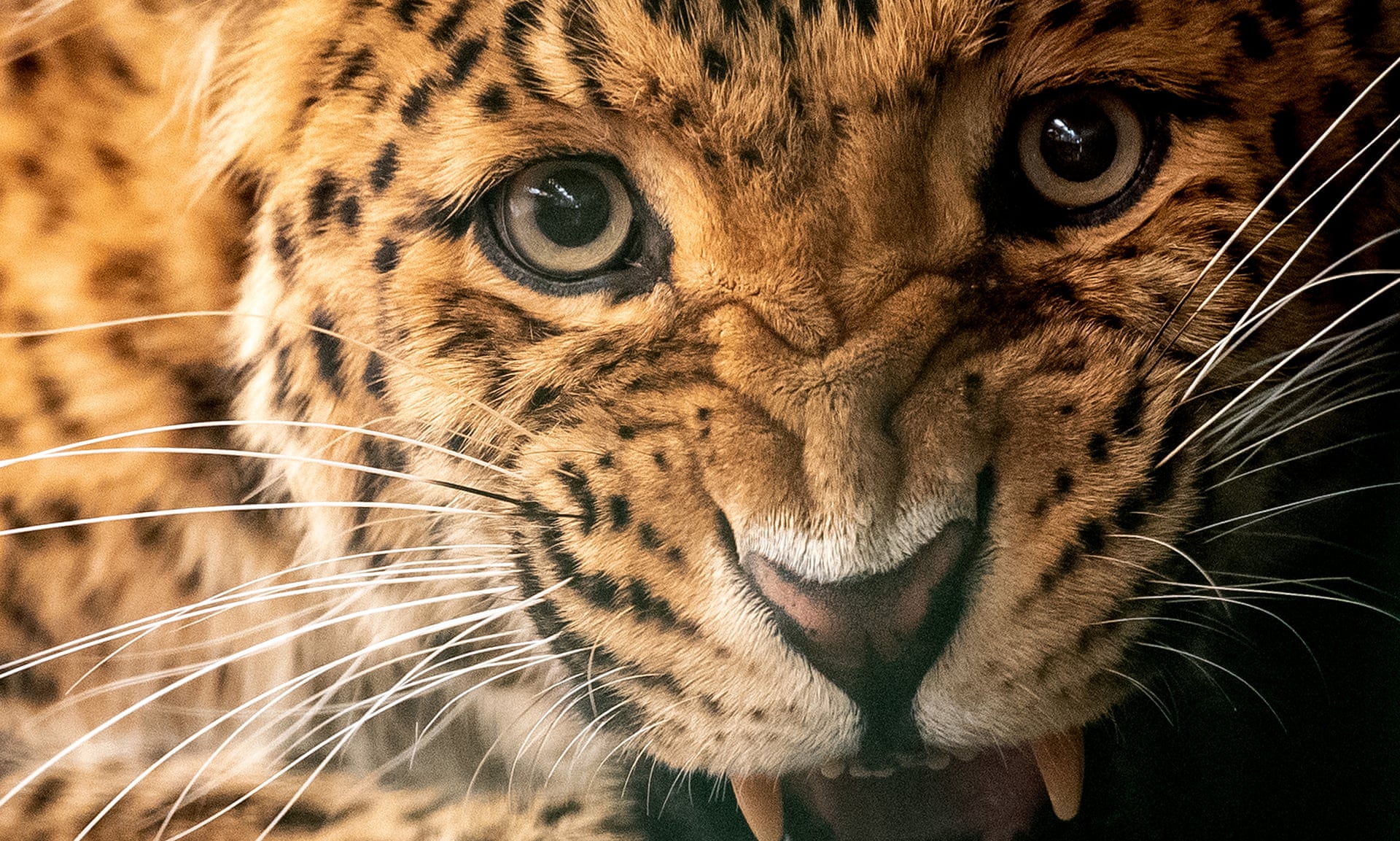 Lion, jaguar and leopard body parts are being increasingly sought as substitutes to tiger products by wildlife traffickers, a major UN report has found, but demand for ivory and rhino horn has shown signs of a sustained fall.

Wildlife trafficking continues to pose a major threat to nature, global biodiversity and human health, the UN’s Office on Drugs and Crime (UNODC) has warned, following an analysis of trends in the multibillion dollar illegal wildlife trade.

The report found that plummeting pangolin populations in Asia has made west and central Africa the centre of the illicit trade for the most trafficked animal on the planet. Its scales are commonly used in traditional medicine in China and Vietnam. The pangolin trade has increased tenfold between 2014 and 2018, according to the market analysis.

The report found signs of a “sharp decline” in markets for ivory and rhino horn, recording falls in the price paid to poachers in Africa. Due to several large tusk and horn seizures in 2019, provisional data indicates it will be a record year, reflecting increased domestic restrictions on the trade in parts of African and Asia.

UNODC said poor sanitary and hygiene controls in illegal markets meant wildlife trafficking posed a global risk to human health, with zoonotic diseases representing up to three-quarters of all new illnesses, including the Covid-19 outbreak.

The analysis of seizure data from 149 countries and territories over the last two decades has unveiled the scale of diversity of the global wildlife trafficking, describing trends in markets for illicit rosewood, ivory, rhino horn, pangolin scales, live reptiles, big cats and the European eel.

Angela Me, the head of research and trend analysis for the UNODC, said high demand for wildlife and wildlife products in Asia should not distract from the fact that the problem affects all parts of the world.

“You have to remember that the biggest demand for everything is in Asia because Asia is the most populous continent,” she said. “What you have that is striking in Asia is increasingly people can now buy things that they probably could not buy before.

“But we should not have this idea that it doesn’t touch all of us. For more than half of the commodities, they start from an illicit source because they are poached and then trafficked, but ultimately they go into the licit market.

“For example, with reptile skins, they start in Malaysia and are illegally poached, but then they go into the supply chain of luxurious bags, shoes. Everyone in the world may be wearing something that has been illegally supplied.”

Private markets on social media platforms and YouTube “how to” video explainers for catching reptiles around the world are encouraging people that live in range areas to opportunistically collect the animals for secondary income.

The reptiles are increasingly sold into the pet market for collectors via agents in Facebook groups, according to the report. The trend has meant that live reptile seizures destined for the pet trade have become far more common than seizures of reptile skins for fashion.

A rise in seizures of tiger products, which commonly include bones for tiger wine and tiger paste in China and Vietnam, has meant that traffickers are increasingly sourcing parts from other big cats, passing them off as tiger products in some cases.

The report found evidence of clouded leopard, snow leopard and jaguar parts used in this way, although there was particular concern about African lions, owing to a significant rise in the South African breeding industry.

More than 12,000 tigers are estimated to be living in captive facilities around the world, many with links to trafficking networks. Of these, 6,057 are in China, vastly outnumbering the remaining wild populations in India and south-east Asia.

The report also highlights the need for national governments to move beyond seizures as the primary method of restricting wildlife crime, with increased emphasis on tackling corruption and bribery.

This article was first published by The Guardian on 10 July 2020. Lead Image: The UN report says rising living standards in Asia are driving demand for illegal plants and wildlife products from animals such as leopards. Photograph: Leon Neal/Getty Images.