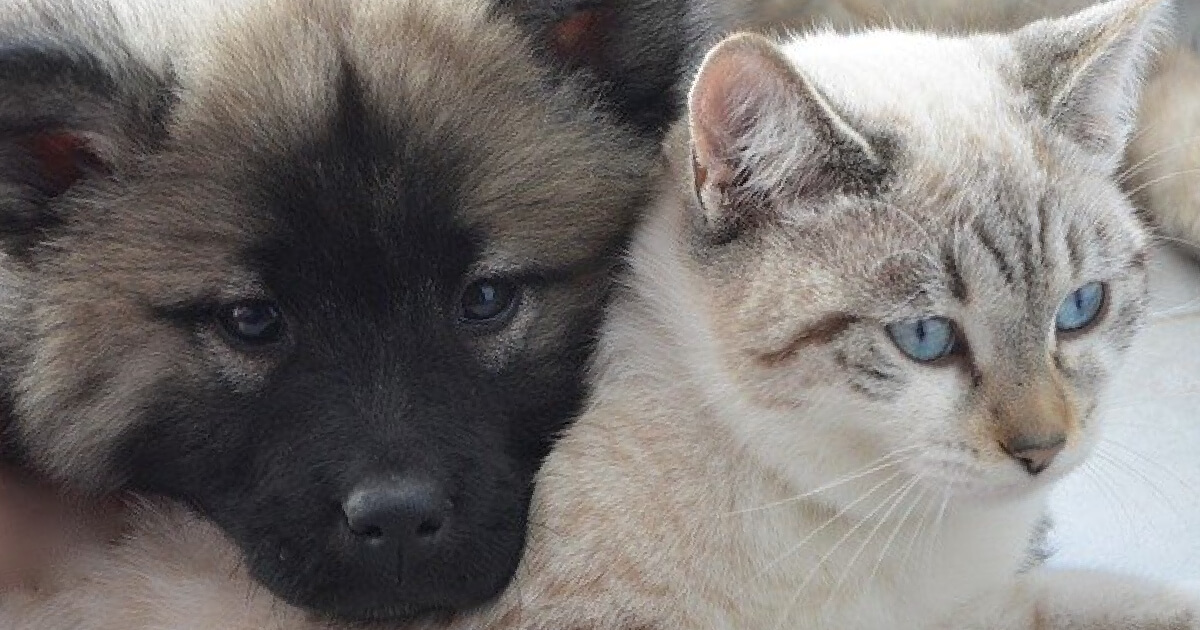 The state of Mississippi proves their stance as a friend to cats and dogs thanks to new legislation designed to hit animal abusers with even stiffer punishments.

Written by Sen. Angela Burks Hill, the bill updates prior legislation passed in 2011. 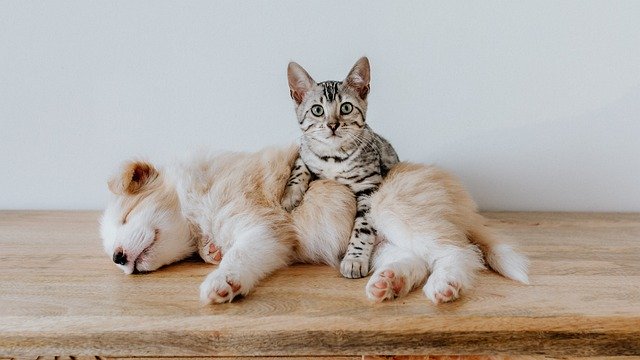 Felony Charges for the Cruel

The bill expands charges by:

Sen. Hill explained the penalties for those found guilty of animal cruelty, “So, they could get up to $5,000 and three years for a first offense felony.” 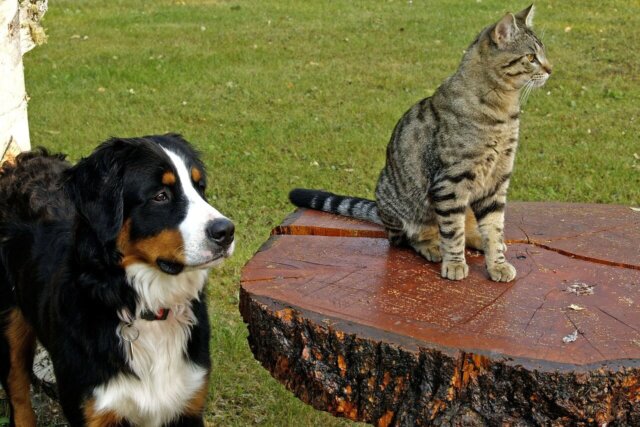 A Win for Cats and Dogs

Animal rights groups are celebrating the passage of Mississippi’s Senate Bill 2658. Doll Stanley, director of In Defense of Animals’ Justice for Animals, said, “For too long, criminals have been getting away with a slap on the wrist for some of the most heinous acts of cruelty imaginable.” “Mississippi finally has an animal cruelty law with teeth”.

Those with malicious intent toward cats and dogs, beware!

“Mississippi finally has an animal cruelty law with teeth that gives law enforcement, prosecutors, and judges the authority to hold animal abusers accountable for their unspeakable acts of cruelty.”

And, this law serves to give innocent cats and dogs a voice in Mississippi. “We are grateful to Sen. Hill for her determination to see this bill passed, to lawmakers who supported it, and to Gov. Reeves for signing it.”

To all the activists and rescuers striving to give animals a better life, we thank you too! 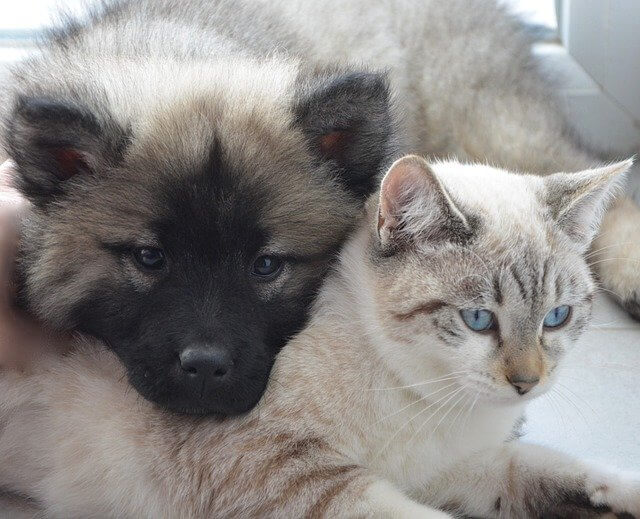 Cats and dogs say thank you too!