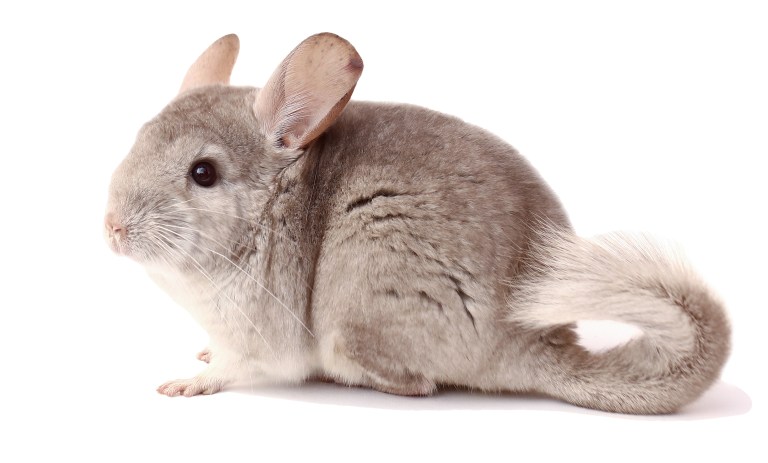 Fur farming is a cruel industry that exploits animals for garments and accessories. Animals are kept in tiny cages and surrounded by feces, as well as corpses.

Thus, fur farms cause animals extreme physical harm and emotional distress. After going through mental and physical torture for months, the animals are brutally killed by being gassed, skinned alive, or electrocuted, to name a few examples.

Fortunately, many countries have banned this cruel industry and hopefully, more will follow their lead. In the United States, there are around 400 fur farms and of those farms and around 275 of them are mink farms.

Laws in the U.S prohibit the farming and sale of dog and cat fur, but there are not many other federal regulations.

Recently, mink on fur farms in the Netherlands have tested positive for coronavirus. Thus, as of July 3, almost 600,000 of the Netherland’s 800,000 minks have been killed.

It is not surprising considering the unsanitary, cramped conditions that are characteristic to most fur farms.

Even though they are endangered, chinchillas are one of heavily farmed animals in the fur industry.

It takes over 200 chinchillas to make one coat and most chinchillas are killed around eight months old. It’s time to end the needless suffering of so many animals that are exploited by the fur industry.

Sign this petition to encourage the E.U. to ban the farming of chinchillas and ask Bernie Sanders to draft legislation that will do so in the U.S.