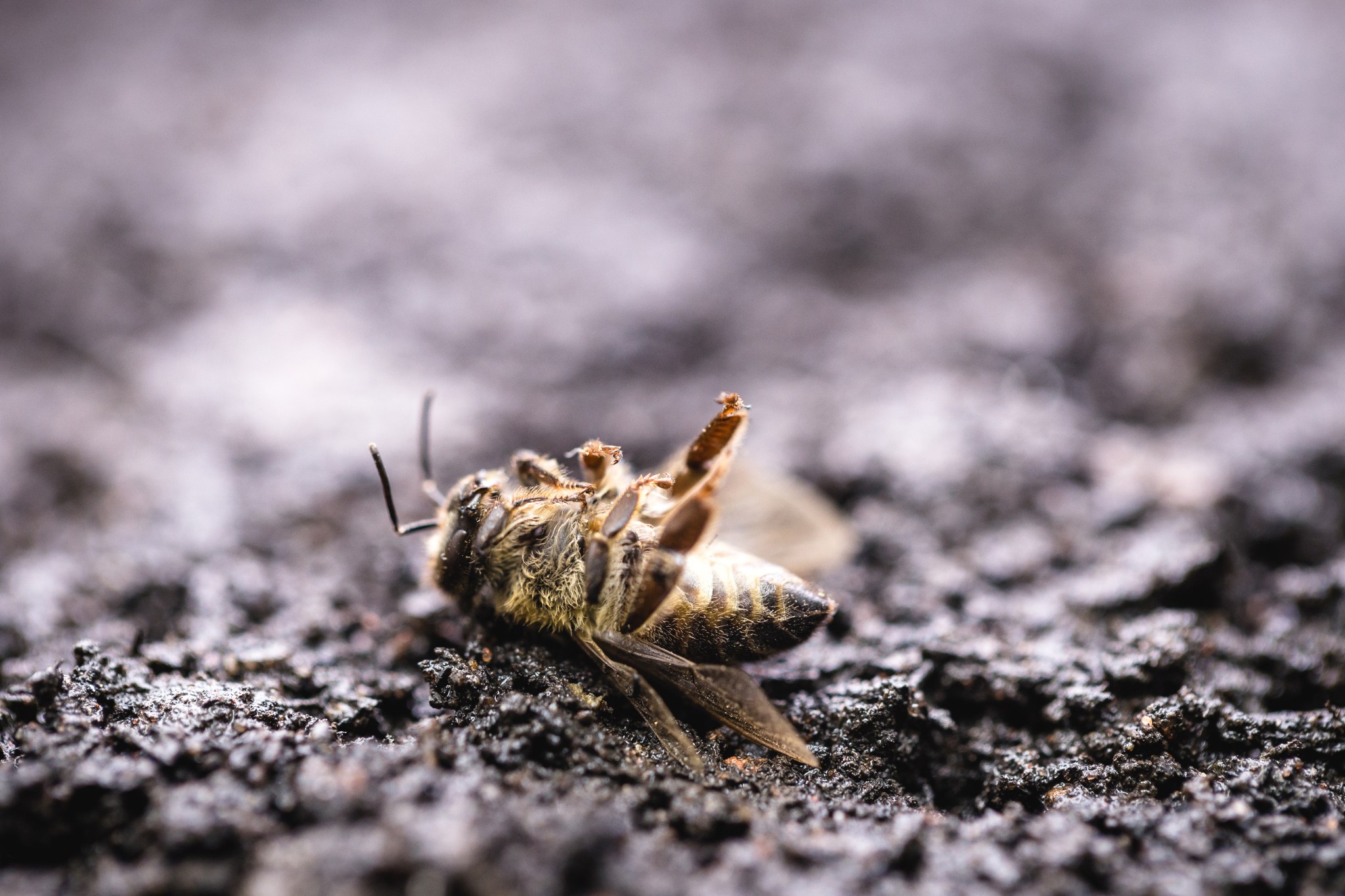 Bees are extremely important to most lifeforms on Earth, as they are responsible for most of the pollination of our crops.

Unfortunately, bees populations are decreasing at an alarming rate. In the United States alone, the number of bee colonies per hectare has gone down by ninety percent since 1962.

Humans are almost entirely responsible, due to our role in their habitat loss and our use of pesticides.

According to The Guardian, “Bees and other wild pollinators are not being protected from decline by the EU, with loopholes even allowing for the use of banned pesticides known to be major killers of key species.”

There were over two-hundred authorizations to use neonicotinoids from 2013 to 2019, despite the moratorium in place. Doug Parr, the chief scientist at Greenpeace UK explained that these should only be used in very rare circumstances, but instead “for some countries exception has become the rule.”

Sign this petition to demand that the EU actually uphold its ban on the use of neonicotinoids! More needs to be done to protect these vital pollinators!

This article was first published by OneGreenPlanet on 23 July 2020. Lead Image Source : RHJ Phtoto and illustration.