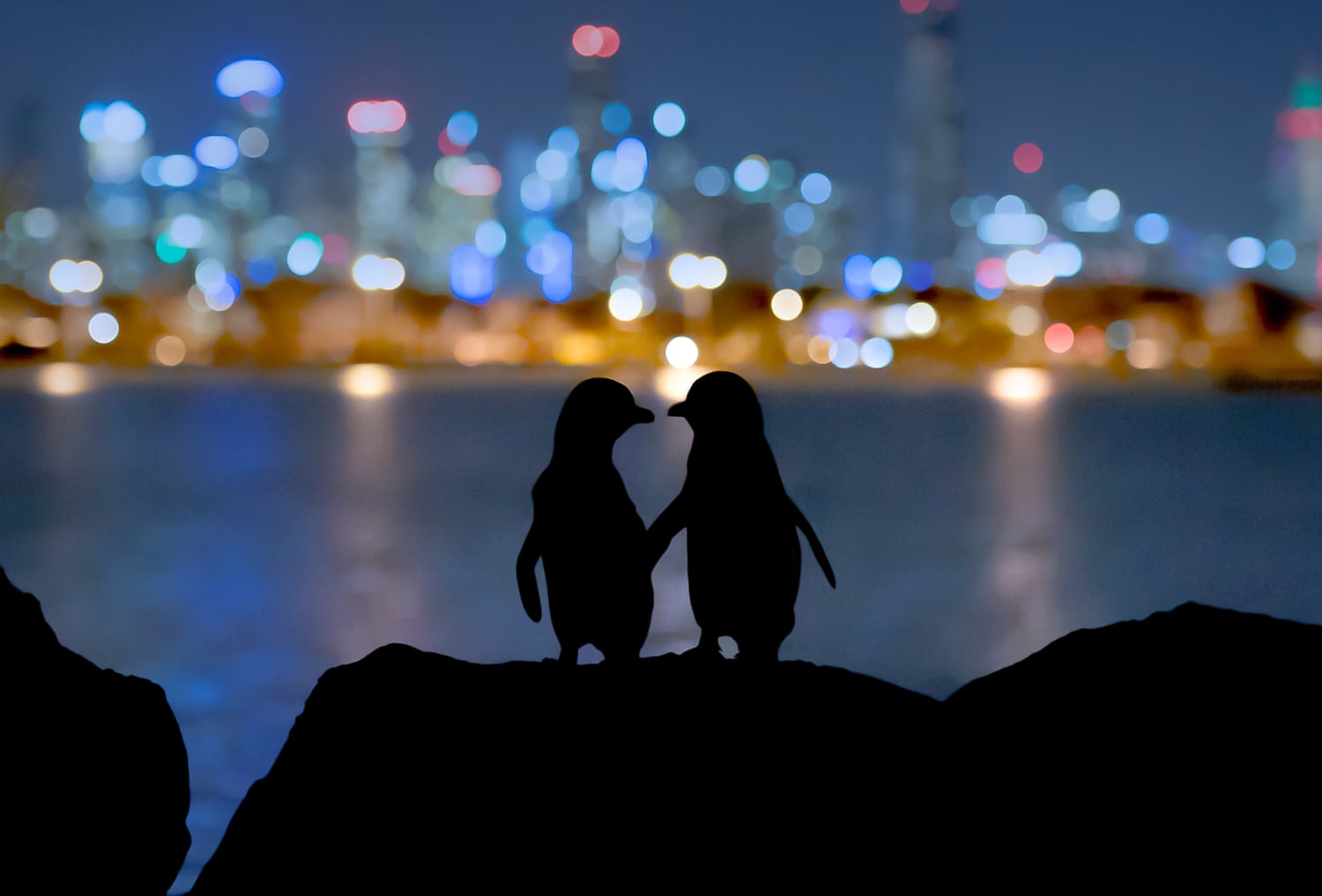 For 13 years now, scientist Michelle Power has been grabbing samples of human waste and animal poop from Antarctica to Australia to try and answer a vital question.

Has the bacteria in humans that has grown resistant to antibiotics – an issue considered to be one of the world’s greatest health challenges – made its way into wildlife?

The answer, it seems, is a resounding yes.

“I don’t think there’s been an animal where we haven’t found it,” says Power, an associate professor at Macquarie University in Sydney.

The sorts of animals Power has chosen to look at most live close to humans or are urbanised – like possums – or animals that spend time with humans either in wildlife care facilities or in conservation breeding programs.

So far, Power says she has found evidence of antibiotic-resistant bacteria in about a dozen animals, including bats, penguins, sea lions and wallabies.

“You have organisms moving from us, to animals, and then potentially back to us again,” she says. “At the moment it’s hard to track what’s coming back and forth, but we know humans have driven this emergence of antibiotic-resistant bacteria.”

Power’s work on the issue started in 2007 when she looked at faeces samples of endangered brush-tailed rock wallabies being raised in captivity in New South Wales as part of conservation efforts.

About half the wallabies had antibiotic-resistant bacteria in their faeces. Those animals were released back into the wild.

In late 2009, Power fulfilled a romantic 20-year-old dream of travelling to Antarctica to do scientific research. The rather less romantic goal was to sample the human sewage from a research station there, and to “sneak up behind penguins and seals” and take their poo.

But again, her findings revealed that bacteria from humans was making its way into the Antarctic wilderness, including antibiotic-resistant bacteria.

Between 2017 and 2019, Power’s scientific colleagues together with wildlife carers have collected 448 poo samples from the little penguins of Philip Island and St Kilda, and from the penguins in zoos (one method to collect samples from wild penguins is to leave a piece of card near the entry to a nesting box because, Power says, they “like to poo out the door”).

Almost half the little penguins in captivity have antibiotic-resistant bacteria, compared with 3% of the wild population.

Power has also been part of an ongoing citizen science project encouraging others to do the faeces collecting – this time, asking for the secretions of possums.

After analysing abut 1,800 samples so far, Power says the Scoop a Poop project has shown about 29% of Australia’s brush-tailed possums are carrying antibiotic-resistant bacteria.

In 2019, Power was part of a study that found antibiotic resistance in grey-headed flying foxes – a species listed as vulnerable.

In research yet to be published, Power says she has found evidence of antibiotic-resistant bacteria in wild populations of Tasmanian devils.

So how did our bacteria get into the animals?

Power says about three-quarters of the antibiotics that humans take are actually excreted, ending up in wastewater systems. Places where antibiotics are manufactured are also potential avenues for escape of antibiotics.

And then there are the times when animals are taken into care, or raised in captivity and exposed to humans, and then released into the wild.

“We are seeing a variation in the prevalence [of antibiotic-resistant bacteria] across different wildlife species but why that is the case, we are not sure,” Power says.

Possums are a species that are highly urbanised, sometimes feed on the ground, and live and eat close to humans – close enough that many find homes in the roof space of Australian houses. But they tend to be solitary.

Flying foxes on the other hand hang around in trees in tightly packed camps that can run into the thousands. About 5% of wild grey-headed flying foxes had antibiotic-resistant bacteria in their excretions, compared with 40% of those in care facilities.

Power says: “Maybe the possums are getting closer to our organisms, but also they’re solitary species. Flying foxes on the other hand live up in trees but live in higher densities.”

According to the World Health Organisation, the emergence of bacteria resistant to antibiotics is one of the world’s greatest health challenges facing humans, making treatment of dangerous diseases ever more challenging.

But the impact of this bacteria on wildlife, Power says, “is the big unknown” and she says there’s no direct evidence yet that it’s doing harm.

She says: “The gene transfer of endemic bacteria could alter microbial communities and know more and more each day about the significance of friendly microbes to healthy immunity.”

Dr Wayne Boardman is a wildlife veterinarian at the University of Adelaide and the former head vet at London Zoo who has been collaborating with Power on research.

One big concern Boardman holds is that the antibiotic resistance could make it harder for vets to care for sick animals.

But also, he says, the bacteria and the genes associated with them that are being passed from humans to animals could then evolve and come back into the human population.

“It’s in the bacteria’s interest to try and protect themselves,” he says. “Whilst the risks are relatively small, they could be compounded over the years because we have more of these antimicrobial resistant genes occurring and then we get further and further into the mire.

Prof Clare McArthur, a behavioural ecologist at the University of Sydney, says Power has answered the first important question – are human bacteria being passed into our wildlife?

“The next questions is, does it matter,” she says. “I think of this from a gut perspective. We know that the gut biome is important and we know from humans that if you tweak it then things can go pear shaped in terms of our health.

“In the back of my mind is the question – if they’re picking up antibiotic-resistant bacteria, is that altering their gut biome? We don’t have an answer for that yet.”

As for Power, she’s worried that wildlife picking up human pathogens could be another pressure on species already vulnerable.

“These bacteria are pathogens and they can cause diseases in us. I’m worried about wildlife health and what some of these resistant bacteria might mean for wildlife species, many of which are already vulnerable.”