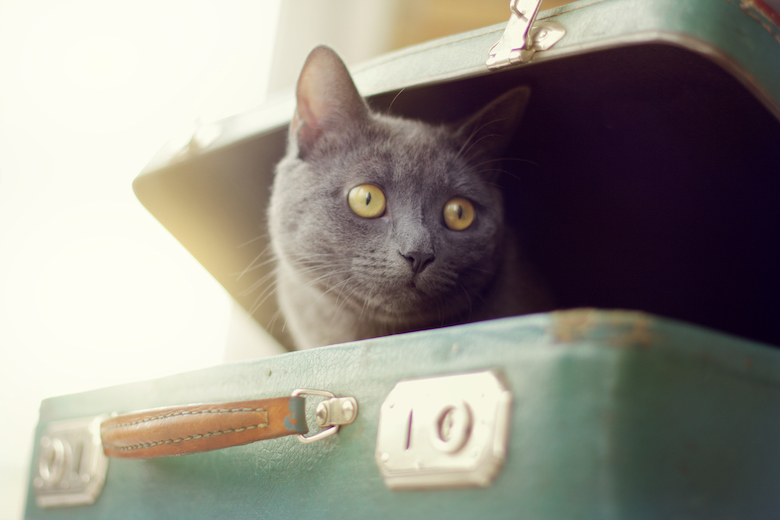 Suffering from a bit of wanderlust? Travel with your cat virtually. We rounded up 8 paw-some places dedicated to kitties.

Cat memes are as loved now as they were at the creation of the internet. Tombili, the ultimate chilled-out cat, is commemorated in stone by her home city, Istanbul. Despite being stolen numerous times, you can visit Tombili’s statue virtually by heading to her Facebook page, where people post things inspired by the famous street cat.

Exterior of the Cats monument in downtown Kuching, Malaysia. Due to abundance of cats in the area Kuching is often called “The cats city”. Photo: Dmitry_Chulov/Getty Images

The capital of Sarawak is the perfect feline fancier’s holiday destination. Known as the ‘City of Cats,’ cat statues, artworks and real-life kitties abound. Highlights include the Cat Museum, the City Hall Family Cat Statue, and the Cat Tower. Explore all of these on Maps, and start planning your next trip!

Hidden in the City of London’s backstreets is a bronze tribute to Hodge, the favorite cat of writer Samuel Johnson. Sitting on top of a dictionary and by a half-devoured oyster, Hodge guards Dr. Johnson’s townhouse, fixing tourists with his grouchy glare. See for yourself why he was a “very fine cat indeed” by flicking through online photos of his statue. 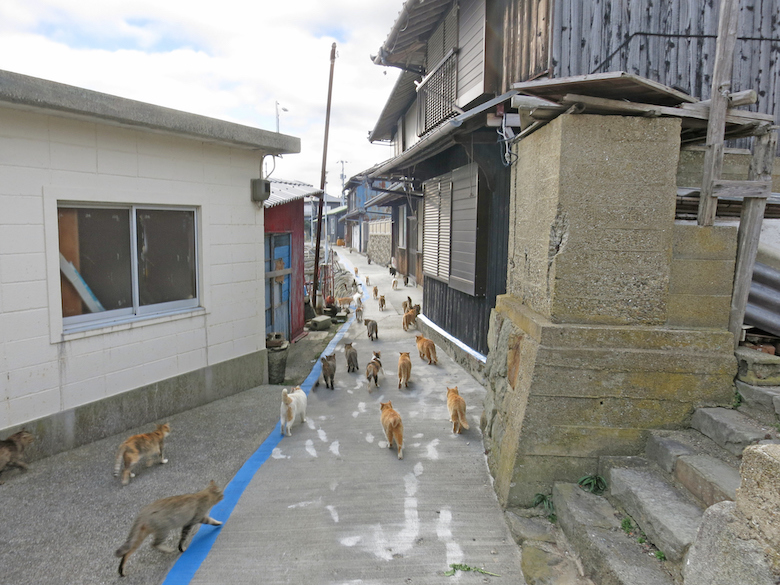 This mystical island in Japan is famous for one thing, and one thing only – its massive cat population. Introduced to combat rodents on fishing boats, it’s said that cats outnumber humans on the island 36 to 1. Take yourself there by going to their YouTube,  page where videos of the cats at play are regularly posted.

While you can’t visit the Cat Fanciers; Association museum in person, you can look at most of its quirky collection on its website. From hand-painted Chinese scrolls to Victorian silver collars, discover the fascinating items that reveal how mankind’s affection for felines goes as far back as time itself.

The streets around the blue St. Julian’s Bay are filled with adorable felines. Admire the colorful cat statue, standing tall in Independence Gardens, before whisking yourself to the other side of the bay to a secret cat sanctuary. Explore Sliema on your Maps, or keep an eye on local Maltese news to see what the kitties are up to.

The grave of Harry McNeish (a New Zealand carpenter aboard Shackleton’s doomed mission to the Antarctic) is unique: the ship’s cat, Mrs. Chippy, is memorialized with him. People continue to leave tributes to the pair. Go to Pinterest to see how New Zealanders are interacting with the brave seafaring kitty right now. 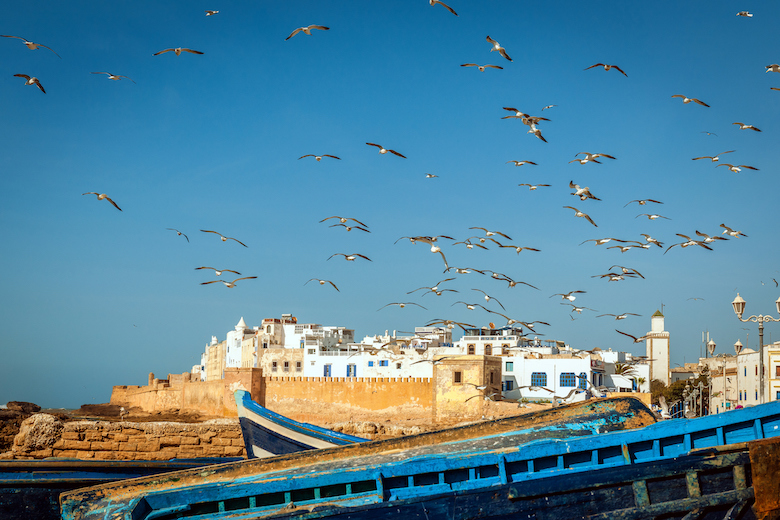 Cats have always been a part of Essaouira’s old district, and they’re much loved by the locals. Imagine yourself among the playful felines by reading a few travel blogs. There are plenty of photographs of Essaouira’s feline residents to peruse, and the encounters described will warm your heart as much as the kitties themselves.