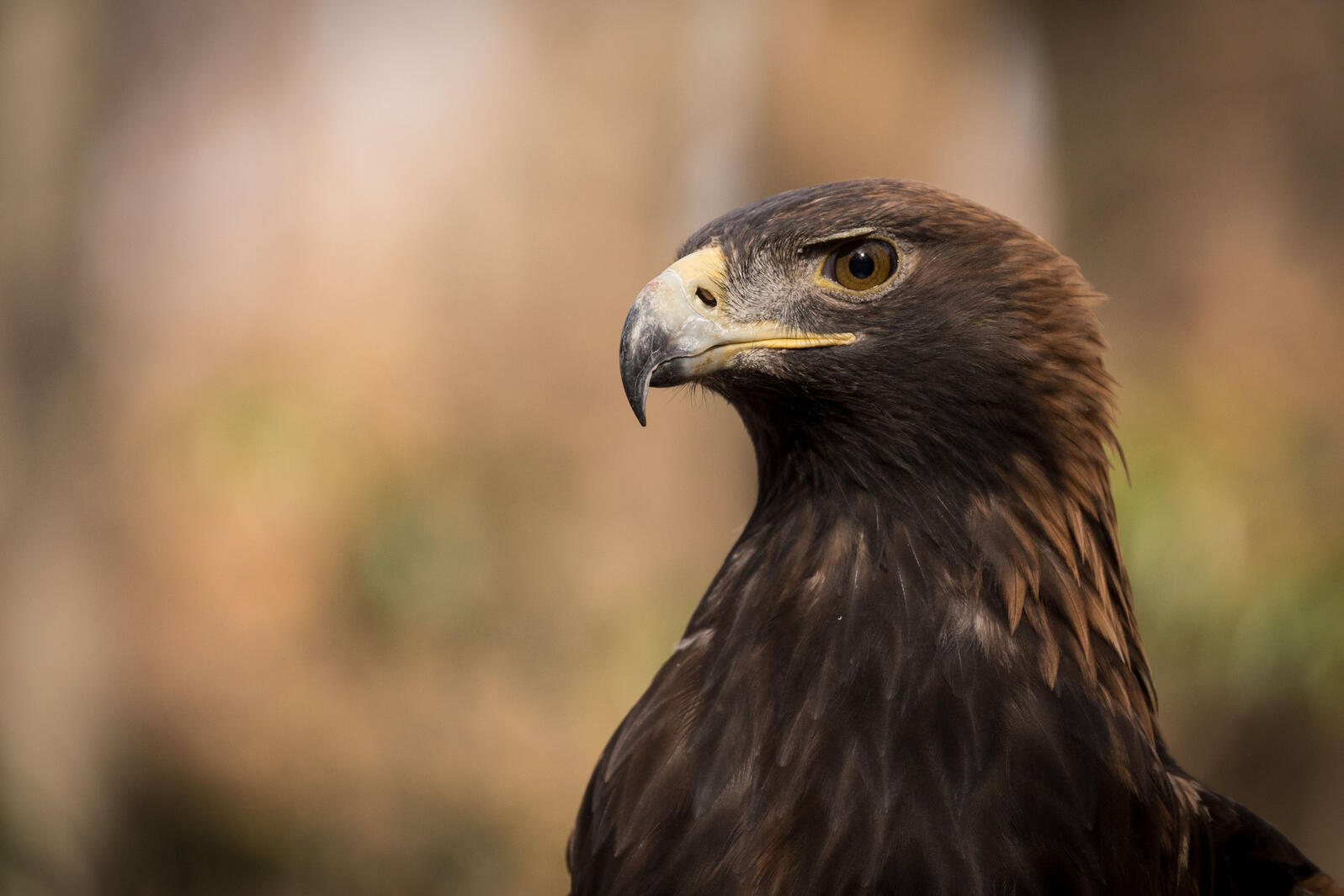 WASHINGTON – A broad coalition of justice and environmental groups sued the Trump administration today over its regulations that would gut environmental reviews and silence community input.

The rules from the Council on Environmental Quality would eliminate environmental reviews for many projects, curtail the harmful impacts that are considered when reviews do take place, and hinder public participation. The parties filed the case in the U.S. District Court for the Southern District of New York.

“We are standing up today to ensure each of us is guaranteed the right to a healthy and safe community,” said Michele Roberts, national co-coordinator of the Environmental Justice Health Alliance. “The Trump administration’s assault on democracy undermines our ability to fight egregious projects and gives industry free rein to put pipelines through our backyards or incinerators near our schools.”

The National Environmental Policy Act, signed into law 50 years ago, sets out a simple and straightforward process: The federal government must consider the environmental impacts of its major actions and then put that assessment out for public review and comment.

The rules, issued July 15, would allow federal agencies to willfully ignore the serious environmental and health impacts of their decisions, undermining the core protections of the law. Given where polluting projects are often located, low-income communities and communities of color are the most at risk from this rollback.

“Given the challenges of racial injustice and the COVID pandemic, we need our government to do more to build a healthier society for all of us,” said Italia Garcia, interim executive director for the Center for Community Action and Environmental Justice. “Instead, the Trump administration is working to exacerbate the challenges we face.”

“Removing cumulative impacts from NEPA is almost tantamount to removing environmental justice from NEPA. Without the requirement of a cumulative assessment, NEPA provides much less protection for environmental justice communities,” said Dr. Nicky Sheats, a founding member of the New Jersey Environmental Justice Alliance. “This is very troubling for a number of reasons, one being that protections for these communities in NEPA need to be strengthened, not weakened.”

The administration’s regulation would also limit the obligation of agencies to address the climate change implications of their decisions, undercutting the intent of Congress that the government look ahead to prevent avoidable disasters.

“What is best for big business and Washington lobbyists is rarely what is best for local communities,” said Yvette Arellano, grassroots advocate for Texas Environmental Justice Advocacy Services. “Putting blinders on, instead of listening to communities when planning projects that affect us, is irresponsible and dangerous. In Houston and the Gulf Coast, we are facing more deadly and destructive hurricanes. Ignoring climate change threatens our lives.”

“We’ve been fighting polluters from day one, sometimes with the help of our government and sometimes in opposition to it,” said Taylor Thomas, research and policy analyst for East Yard Communities for Environmental Justice. “We need the law to work for each of us – not for the interests of polluting industries.”

“The administration’s takedown of NEPA is not only dangerous, but also illegal,” said Nada Culver, vice president for public lands and senior policy counsel, National Audubon Society. “Climate change has created an emergency for birds and people alike, which must be accounted for in decision-making. Enshrining willful ignorance of the consequences of our actions will hurt birds and wildlife, and add to a legacy of impacts that are already affecting public health and safety, especially in communities of color.”

“Stripping this rule leaves the communities most vulnerable to environmental harm and structural racism even more exposed,” said Lanessa Chaplin, I-81 project counsel at the NYCLU. “With a weakened NEPA, the health of Black and Brown communities, including the Black neighborhood surrounding I-81 in Syracuse, will be at risk just for the sake of short-term economic gain, gains that will most likely bypass those very communities.”

“The Trump administration’s attempt to gut NEPA is a shameful giveaway to the fossil fuel industry that could have devastating impacts for vulnerable communities,” said Nathaniel Shoaff, senior attorney for Sierra Club. “We will not allow this attack on environmental justice to go unchallenged.”

“Given the crises our nation is facing, we cannot ignore the risk of more pollution, nor the voices of communities of color,” said Sharon Buccino, senior director of lands for the Nature Program at NRDC. “NEPA gives us all a voice. We will not allow Trump to silence us.”