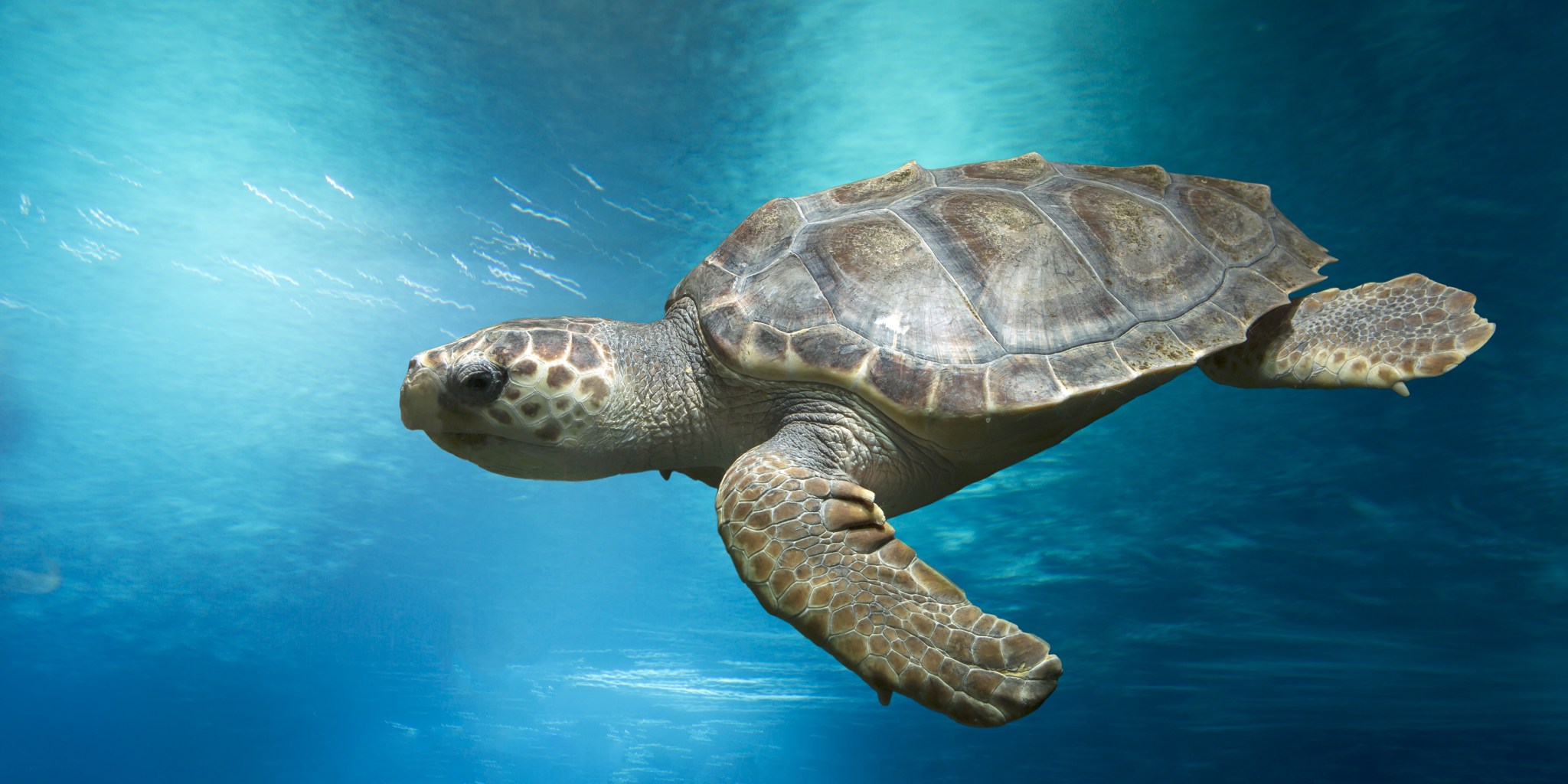 Fishermen in Senegal are teaming up to help protect one of the world’s endangered species, the sea turtle. Green turtles, leatherhead and loggerhead turtles can all be found off the coast of Senegal in West Africa.

Turtles have been threatened by pollution, fishing nets, and poaching in the area. Turtles also used to be a source of protein in Senegal, 30 years ago turtle meat was sold at markets in local villages.

Fishermen are now watching specific zones to keep turtles safe. “Once we were the biggest eaters of turtles, now we have become their biggest protectors.

We ate them in the street, we cooked them at home,” says Abdou Karim Sall, who manages one of the protected zones.

The Marine Protected Area (MPA) is now watched by local fishermen and is supported by government and local associations. The zone encompasses 57 square miles.

Turtles travel through this area as part of migration patterns. They return to lay eggs once their migration is done. While fishermen are trying to protect the turtles in the area, they also help rescue those that get caught in nets or stray plastic.

Fishermen and assocation members recognize the importance of turtles to the biodiversity of the water and areas they fish in. “It’s not to our advantage to eat them, because they help save marine species. Wherever you find turtles you will find shrimp and octopus in abundance,” explains local Gamar Kane.

Young turtles that swim in currents are especially vulnerable to plastic. But any turtle that ingests plastic is at risk because plastic blocks its digestive tract and guts and limits food absorption and digestion.