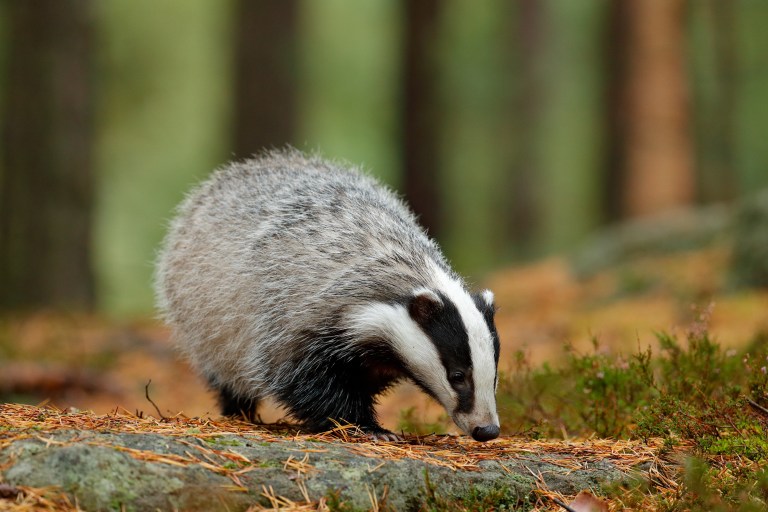 Every year in the UK, there is a “badger cull” In which large quantities of badgers are shot and killed. Because cull involves “free shooting” many of the badgers die slow, painful deaths after being shot.

The cull started in 2013 and each year, the government allows more areas to be included in this cruel event. The cull started because badgers are carriers of bovine tuberculosis (bTB).

Government officials hoped that killing badgers would decrease infection rates among herds. However, the cull has been ineffective, expensive, and of course, extremely inhumane.

The UK government has recognized that “Bovine TB is mainly spread into new herds through the movement of infected cattle that have not been detected.”

Furthermore, the Randomised Badger Culling Trial, which took place before the cull even began proved that “… badger culling can make no meaningful contribution to cattle TB control in Britain.”

In fact, bovine-TB rates have risen since the cull started. Badger vaccinations are not only more humane and less expensive, but have also been proven to decrease bovine-TB in the populations being treated.

The UK government recently announced that they would phase out the cull, but now instead has decided to add even more areas to the cull, which will lead to around 60,000 more badgers being killed!

Sign this petition to tell the UK government to stick to its promises of phasing out the antiquated and cruel badger cull!