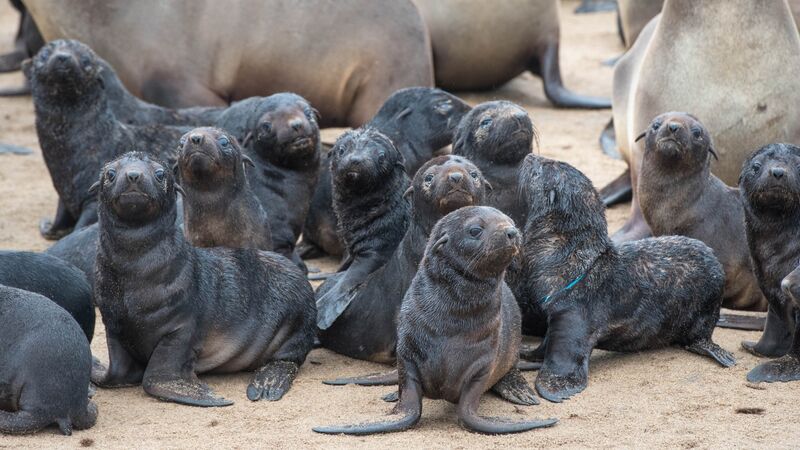 An unprecedented die-off of over 5,000 Cape fur seal pups on a Namibian beach is being probed by the country’s fisheries ministry.

The pups were found dead at Pelican Point near the port of Walvis Bay. The pups were born prematurely and died almost immediately, said Naude Dreyer, a marine biologist at Ocean Conservation Namibia, a non-profit group.

“When the pregnant female feels she does not have enough reserves, she can abort,” he said. “A few premature deaths is a natural event, but thousands of premature dead pups is extremely rare.”

Namibia’s coast has several significant seal colonies and has regularly sanctioned culls of the animals to harvest them for fur and other products as well as keeping their numbers in check.

The deaths could have been caused by toxins, disease or an absence of the fish they normally eat, Dreyer said.

“The seals look a bit thin and it could likely be caused by a lack of food,” Dreyer said. “Other seal colonies at other beaches look much better and they do not record the same amount of premature pups.”

The ministry of fisheries and marine resources will send samples to South Africa to try and determine the cause of the deaths.

“We are gathering data for analysis to determine the causes of the abortions,” Graca’ Dalmeida, director of resource management at the fisheries ministry, said.