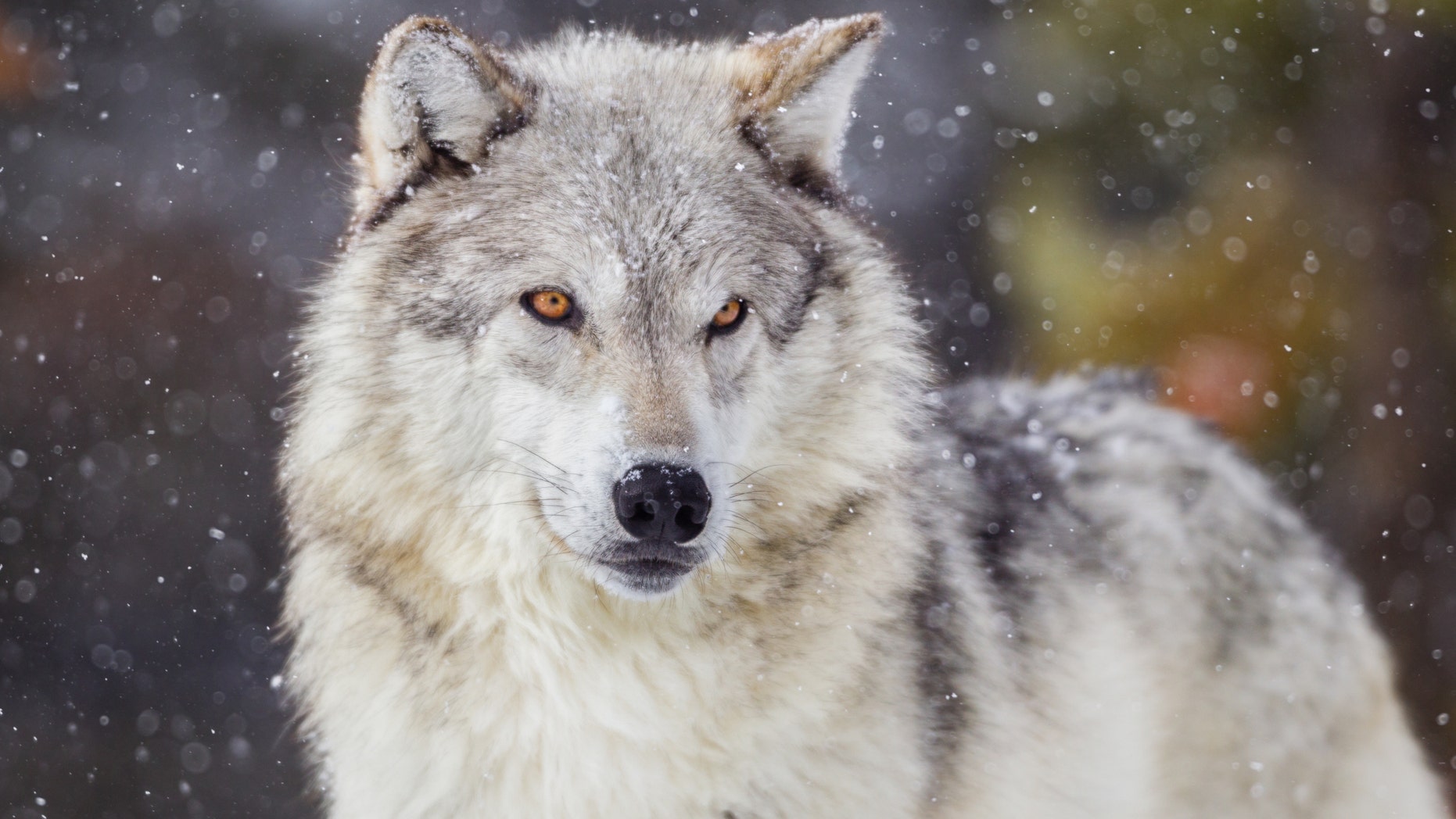 CHIPPEWA COUNTY, MI – A Michigan man will lose his hunting license for life after he pleaded guilty to numerous wildlife crimes, including poaching 18 gray wolves.

The lifetime ban also prohibits Duncan from assisting anyone else in any hunting or trapping activities. He will also not be allowed to hunt in 48 states that are members of the Interstate Wildlife Violator Compact.

Finally, all items and evidence seized by the DNR during the execution of search warrants, including, firearms and snares must be turned over.

“This is a historical case for the division and department,” said Chief Gary Hagler, DNR Law Enforcement Division. “We hope this poaching case acts as a deterrent to criminals for committing future wildlife crimes such as this. Our officers did an excellent job working as a team and building this investigation so it could move quickly through the criminal justice system.”

Anyone witnessing a natural resources crime or having information about such a crime is encouraged to call or text the DNR’s Report All Poaching hotline at 800-292-7800.

This article was first published by MLive on 14 October 2020. Lead Image: A Michigan poacher has lost his hunting privileges for life after illegally harvesting endangered gray wolves, among other species. (iStock)